A reason for a change

It is shocking to know that meat consumption in my country contributes to people in other regions of the world not having enough to eat. I was shocked to hear that every 10 seconds a child dies from malnutrition. How can that be?

The Food and Agriculture Organisation of the United Nations (FAO) reported nearly 805 million people were chronically undernourished between 2012 and 2014. That means every 9th human being does not have enough to eat.

The 2011 Global Hunger Index (GHI) Report ranked India 15th, amongst leading countries with hunger situation. It also places India amongst the three countries where the GHI between 1996 and 2011 went up from 22.9 to 23.7 points.

Our meat consumption is partly responsible for this. Approximately 80% of global soya and 40-50% of global corn crops are fed to animals in factory farms, instead of feeding people who are suffering from hunger or malnutrition. Yet, instead of distributing the plentiful plant food more efficiently and equitably, it is fed to Western nations’ “farm animals” to allow meat consumption by the privileged few.

If all people on earth followed a Western diet, we would need a second planet to satisfy this demand. But we only have one and, as the population continues to grow, we will have to share it with even more people. Adopting a plant-based diet is essential if we want everyone to be well-fed. 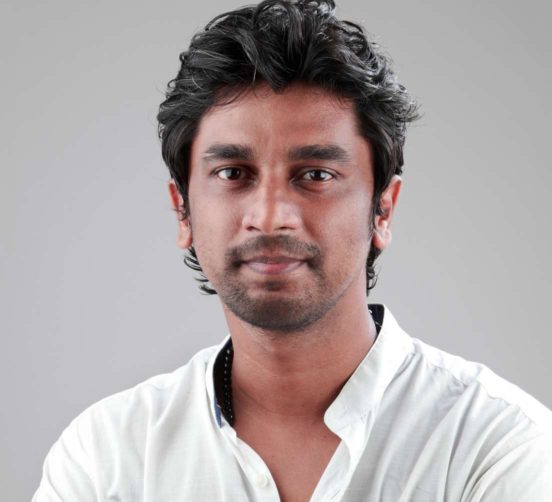 When I shower, I’m always careful to waste as little water as possible. Our general mantra is ‘save water, save the Earth. But now I know that I can save even more water simply by replacing meat and other animal products with plant-based alternatives. For example, it takes around 9,000 litres of water to produce half a kilogram of beef. Producing the same amount of potatoes takes only 136 litres of water! 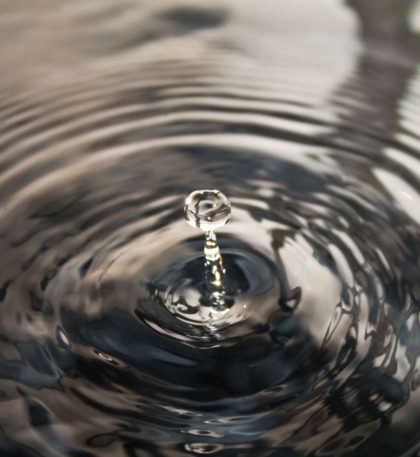 Already there are water shortages in some regions of the world. A lack of clean drinking water is often lethal for the world’s poorest people, especially children, as they succumb to diarrhoeal diseases that with basic resources could be prevented or treated. Often, all they needed to survive was clean drinking water.